HomeNewsBarrister wins right to inspect SAR’s made about him

Barrister wins right to inspect SAR’s made about him 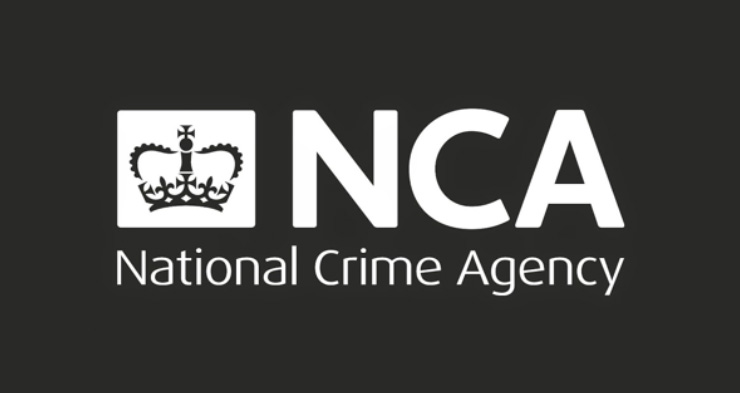 A barrister has won the right to see suspicious activity reports (SARs) that his bank made to the National Crime Agency (NCA) about money received into his accounts.

David Lonsdale, who practises at 33 Bedford Row, described the case in the High Court as arising from “the most bewildering episode of my life”.

He had seven accounts with NatWest – one of which was a personal account, while the rest related to property activities, of which two were joint accounts.

In March 2017, NatWest froze one of the joint accounts for eight days while making a SAR to the NCA, and then in December 2017 froze them all while making more SARs.

The bank then gave Mr Lonsdale notice that it was closing his accounts.

Soon after, the barrister issued proceedings claiming breach of contract, breach of the Data Protection Act 1998 and defamation.

In the application before the court, Mr Lonsdale wanted to inspect the SARs referred to in NatWest’s defence and in the statement of its solicitor, Daren Allen, a litigation partner at Dentons.

He also sought disclosure of personal information pursuant to the 1998 Act and summary judgment of the breach of contract claim. The bank applied to have the whole claim struck out or for summary judgment.

Only the application to inspect the SARs succeeded before Karen Steyn QC, sitting as a deputy High Court judge. The decision from July was only published this week and the case has now settled.

She ruled that the ordinary position under the CPR was that Mr Lonsdale should be given inspection of the documents that had been mentioned in the defence and statement.

She also found the bank’s submissions that an order may require it to commit a tipping-off offence under the Proceeds of Crime Act 2002 were unsupported by any evidence.

In any event, the NCA had asked for, and she had granted, time to consider the matter and make any application it saw fit before the SARs were handed over.

Ms Steyn QC added: “There is no evidence before me that the SARs, which must have been submitted around 16 months ago and around seven months ago, are currently required to be kept confidential. Mr Allen’s statement expresses no more than a concern regarding confidentiality.

“I am of the view that inspection is necessary for the fair disposal of the claim. The content of the SARs are plainly relevant to the assessment of whether the bank’s employees had a relevant genuine suspicion, which is the key issue in the contract claim.

“The SARs are also the primary communications which are alleged to be defamatory.”

The judge noted elsewhere in her ruling that “Mr Lonsdale has not been given any explanation of what, if anything, gave rise to any suspicion of money laundering in March or December 2017”.

However, she added: “Although the bank has not adduced any evidence to establish that its refusal to execute Mr Lonsdale’s instructions was justified by reason of a relevant genuine suspicion, it is apparent that the bank has not done so, at this preliminary stage, because it considers the information to be confidential.”

Mr Lonsdale told Legal Futures that he had seen the SARs following the decision, but that the terms of the settlement meant he could not say what they contained, save that the NCA was content for him to see them and they would not have derailed his claim.

He continued: “Money coming into my bank accounts came from transparent and lawful sources, that is to say my rental property and my practice at the Bar.

“The bank was perfectly well aware of the source of this money. The bank never sought to provide any justification for freezing my accounts and writing to the NCA. It just relied upon a claim that it suspected that money was the proceeds of crime but could not tell me why as this was all ‘confidential’.

“It repeatedly emphasised that the suspicion did not at law have to be a reasonable suspicion as long as it was a genuine suspicion.

“To this day I have no understanding as to why the bank took the action that it did.”

Mr Lonsdale was in the news last year after he reopened an historic pub in Clerkenwell in central London, with the profits going in part to create five £10,000 scholarships for struggling students in the area.